The Mexican Centre for Music and Sonic Arts

Τhe official languages of the 11th SASA will be English and Greek.

The International Sonic Arts Summer Academy (SASA) and the Sonic Arts Festival have been organized in various forms since 2004, culminating the annual actions of the Ionian University’s Electroacoustic Music Laboratory in the island of Corfu, Greece. Throughout these years, the Academy and the Festival hosted celebrated musicians, artists and educators as well as inventive young artists with innovative action.

Our ambition was – and still remains – to combine contemporary sonic arts with today’s technology, to experiment with new media and aesthetics, and to blend the academic model with the playful mood of improvisation. Hence, “Playfulness” became this year’s title and motto. In this intensive creative framework, participants are invited to experiment and to create musical projects for the final concerts of the program with the help and cooperation of prominent teachers.

The Academy includes intensive workshops on electroacoustic composition, sonic interaction, multi-channel diffusion, music programming in Max and a major project in the UNESCO’s World Heritage town of Corfu. The Festival includes daily concerts and pre-concert presentations. The workshops and the concerts will be hosted at the central hall of the Ionian Academy, the Polytechno Arts Centre and selected open spaces in the old town of Corfu.

The workshops are addressed to composers of instrumental, electroacoustic and mixed music, teachers, students of Music Departments, Schools and Conservatoires, as well as to any musician and artist who uses creatively the new media and music technology.

Participants will receive a certificate of attendance issued by the Ionian University. 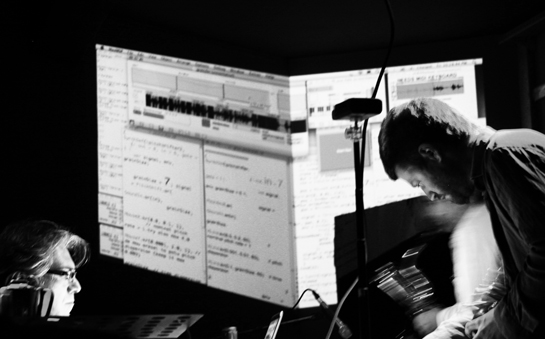 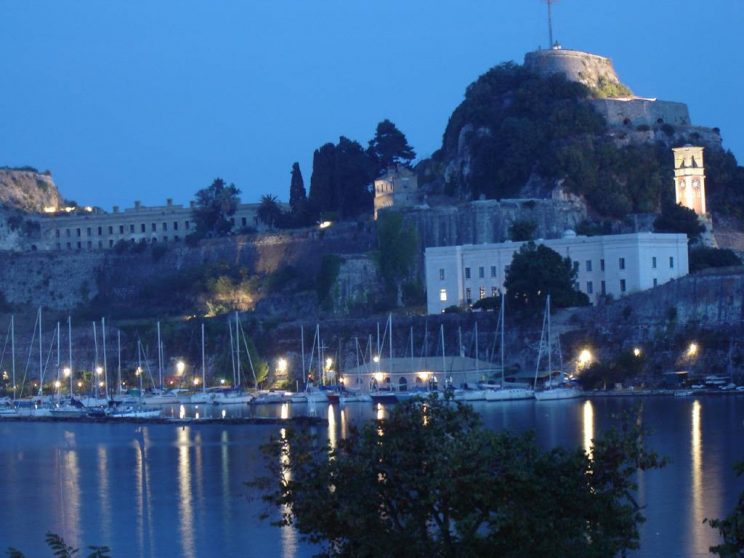