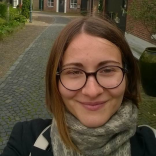 Elina Kalampokini – Was born in Trikala in 1993. She graduated in 2016 from the Ionian University. She studied music composition in the fields of electroacoustic music and music in the performing arts. For the past few years her focus is on Acoustic Ecology, music pedagogy and technology in education. 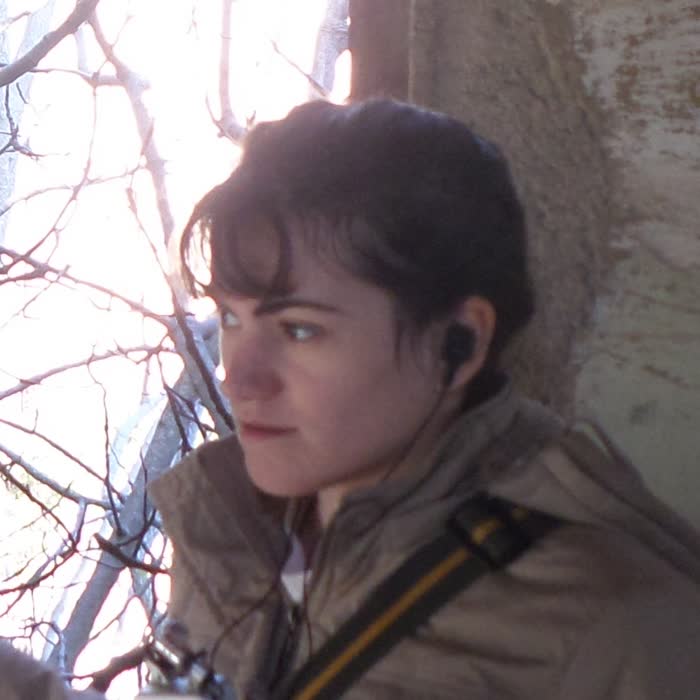 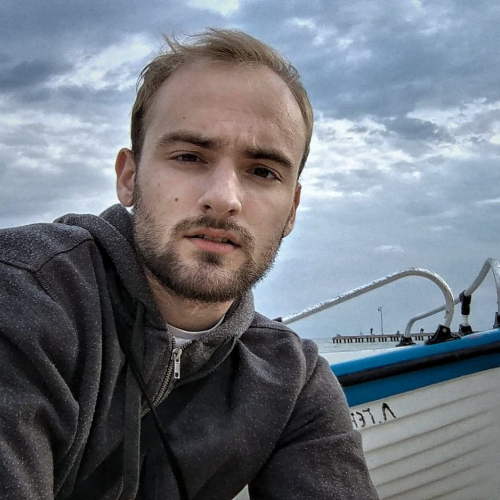 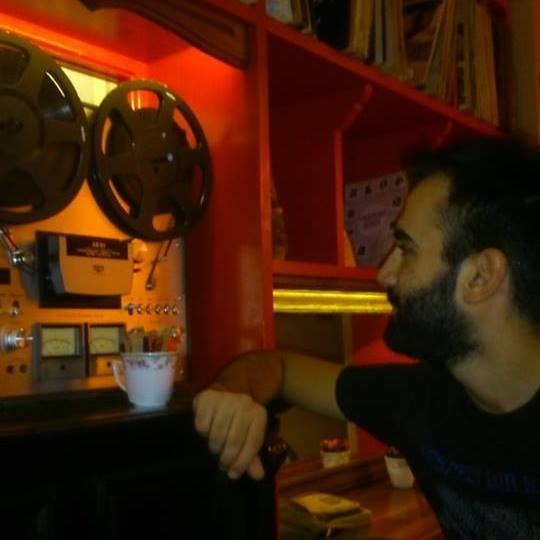